Moroni's Impossible Inspiration for the Gifts of the Spirit 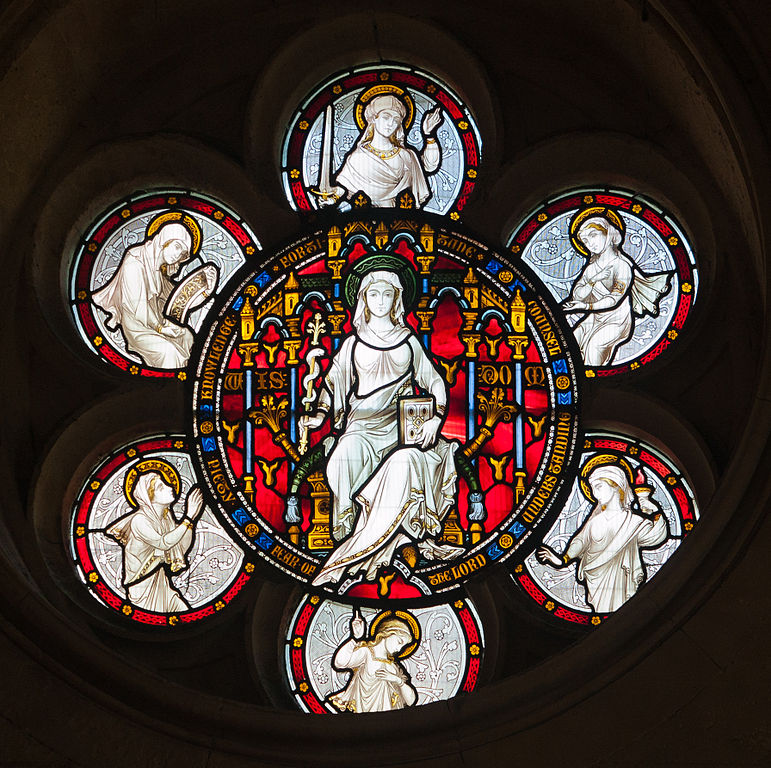 The most common apologetic explanation of anachronistic intertextuality of the Book of Mormon with the Bible is that they are artifacts of translation. In other words, due to similar wording and due to the translator's familiarity or deference to the KJV, they chose to use the KJV wording. I do agree that many of the intertextualities in the BOM could be explained as artifacts of translation. However, there are many intertextualities that I think are suggestive of 19th century or post-KJV creation, and these are anachronistic structural/narrative intertextualities, especially when these large-scale intertextualities are supported with phrasal allusions to the same text. Moroni 10, though it's in the quotation/allusion category (which intertextualties are more easily seen as a possible artifact of a translation process), can be seen as a dependent expansion of 1 Corinthians 12's gift of the spirit list.

Each item of Paul's exposition is treated in order, and many items are expanded. Moroni's gifts-of-the-spirit list appears to be a doctrinal commentary of Paul's list with some expansions and clarifications.
The case for the above being artifact of translation is also weakened by the fact that D&C section 46 has a very similar commentary-style version of 1 Cor. 12. Following is the section that covers the above items. Notice how it covers the same core elements with it's own unique expansions and variations.

I'm not outlining this and other examples to destroy faith in the BOM, but instead to recognize that it is an artifact of the 19th century. By understanding Joseph Smith's revelations in this light, we realize the independence that Mormonism has to continue learning and growing in the present!
Posted by Benjamin Seeker at 6:29 PM No comments: